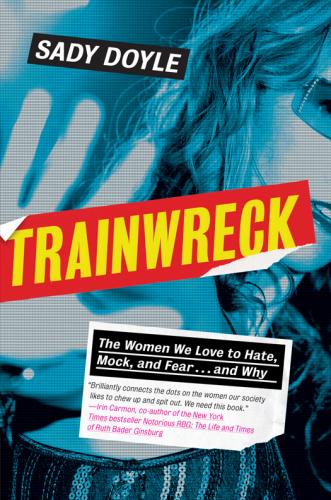 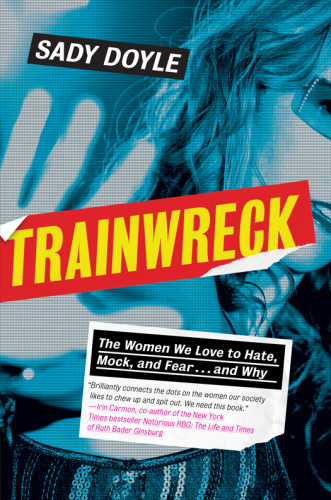 She’s everywhere once you start looking for her: the trainwreck.

She’s Britney Spears shaving her head, Whitney Houston saying, "crack is whack," and Amy Winehouse, dying in front of millions. But the trainwreck is also as old (and as meaningful) as feminism itself.
From Mary Wollstonecraft-who, for decades after her death, was more famous for her illegitimate child and suicide attempts than for A Vindication of the Rights of Woman-to Charlotte Brontë, Billie Holiday, Sylvia Plath, and even Hillary Clinton, Sady Doyle’s Trainwreck dissects a centuries-old phenomenon and asks what it means now, in a time when we have unprecedented access to celebrities and civilians alike, and when women are pushing harder than ever against the boundaries of what it means to "behave."

Where did these women come from? What are their crimes? And what does it mean for the rest of us? For an age when any form of self-expression can be the one that… 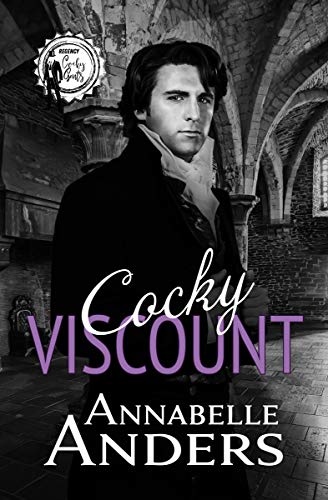 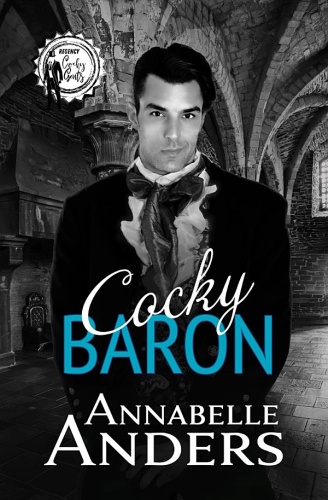 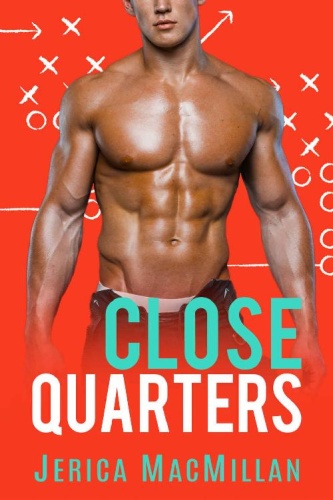 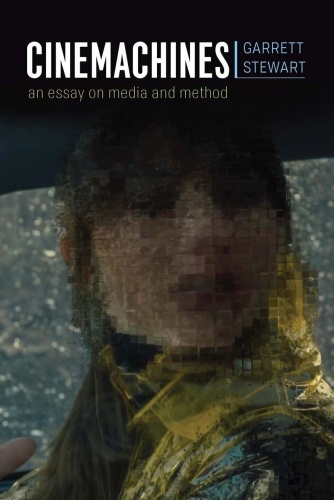 Garrett Stewart – Cinemachines: An Essay on Media and Method 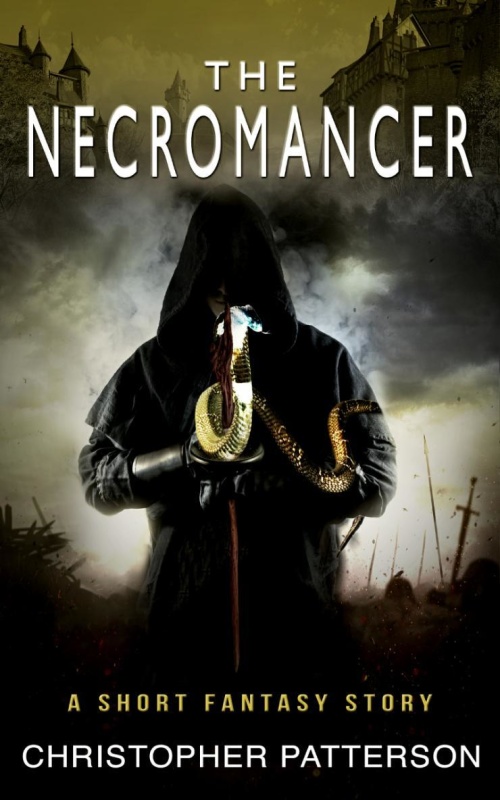 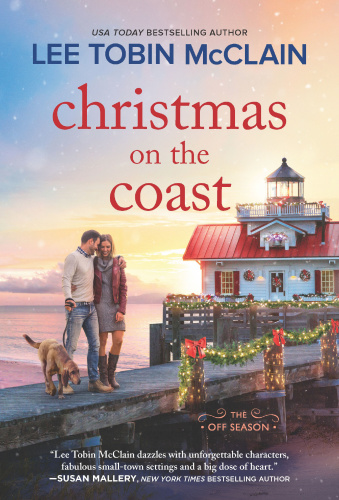 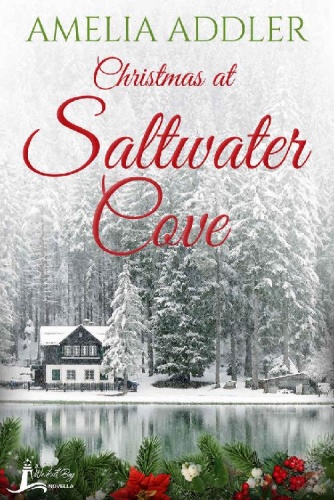 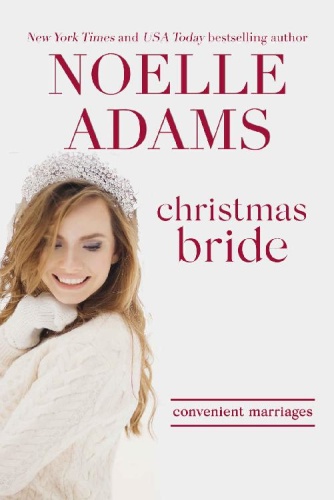